A Hull grandmother who has tirelessly campaigned for cancer awareness since her own diagnosis in 2017 is continuing her fight despite her own terminal diagnosis last month.

Sherrie Rhodes, 41, was first diagnosed with breast cancer in July 2017 after she'd noticed two dimples at the side of her right breast.

Throughout her battle, Sherrie has done as much as she can to raise awareness and to educate the world on the symptoms of breast cancer and actually went into remission in 2018.

For the latest NHS news and headlines, click here.

Last month however she received the devastating news that her cancer had returned and had spread to other parts of her of body.

Sherrie continues to campaign and now wants more awareness for what is known as metastatic breast cancer which she believes is under-researched and currently doesn't feature in official breast cancer statistics.

For the latest Hull Live headlines direct to your inbox, click here. 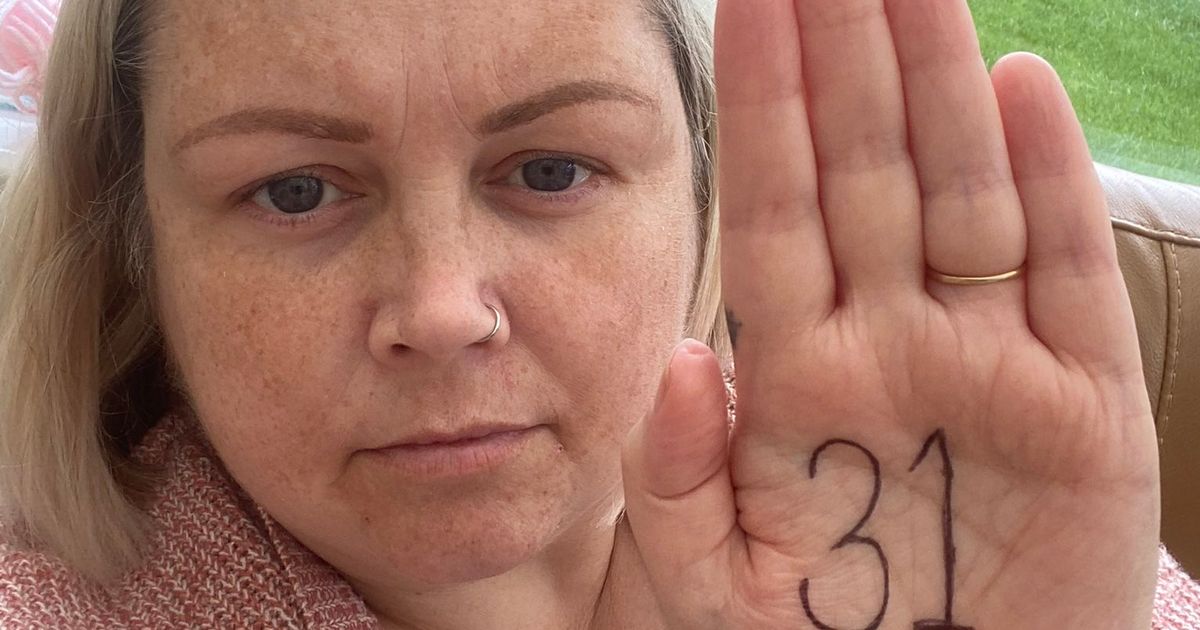 The 360 Diaspora Experience Podcast Episode 12: The Journey to Overcoming Breast Cancer Host: Keji Ogunleye - Real Estate Agent | Investor | Business Coach Guest: Adrian Evans - Breast Cancer Survivor Produced By: Elite Conversations Podcast Media Host Bio: Keji has a passion to educate everyone who is looking to building a legacy for their family, however, she has a special place in her heart to serve the people of the African Diaspora. Living debt free, she want to educate her people on how to build wealth through real estate and investing both nationally and internationally. She brings over 20 year of experience as a realtor and has help others with investing and growing their wealth. Tune-in to her new podcast "The 360 Diaspora Experience" every Thursday at 12:00pm. http://www.metrohomesrealty.com/