When 61-year-old Tom Perri began running as a teen, he never imagined he’d go on to complete more than 2,000 races, logging over 100,000 lifetime miles.

“I’m a true Gemini. I like to do things twice… and (then) it was the third, fourth, fifth, sixth (time),” Perri, who lives in Maple Grove, Minnesota, told TODAY’s Al Roker. “Now my goal, ultimately, is 14 times for the 50 states.”

But three years ago, Perri noticed a difference in his finish times. He was slowing down, which he at first attributed to overtraining, possible Lyme disease or maybe anemia. When he went in for a full physical exam, tests showed a different problem: his prostate-specific antigen (PSA) blood level was at more than 92 — an abnormally high reading.

Perri was diagnosed with stage 3 prostate cancer. A few months later, he learned the cancer had spread, changing the diagnosis to a stage 4. 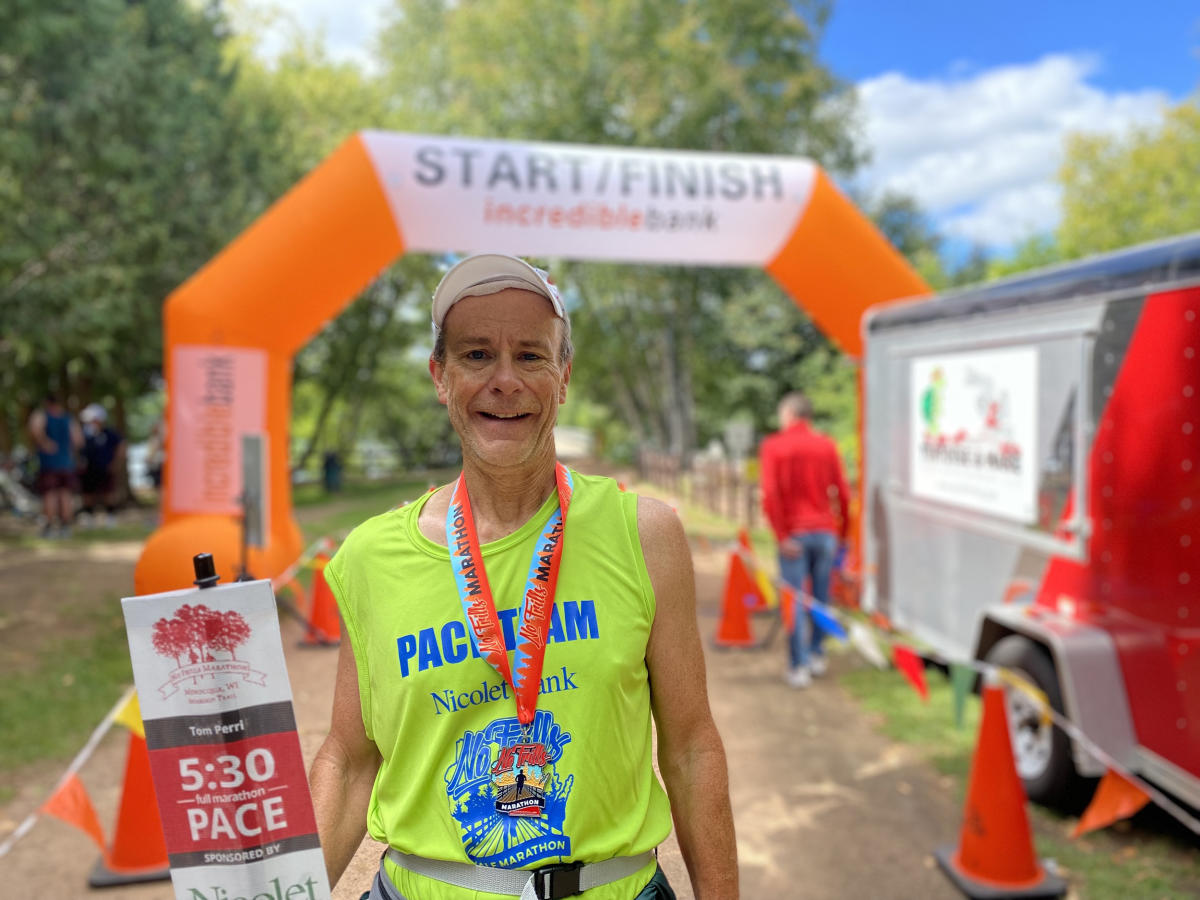 "How does hormone therapy work?" One of my earliest patient education videos in which my poorly drawn prostate cancer cells...

September is Prostate Cancer Awareness Month. The earlier you catch the disease, the better the outcome may be.

The walk happened virtually during the pandemic.